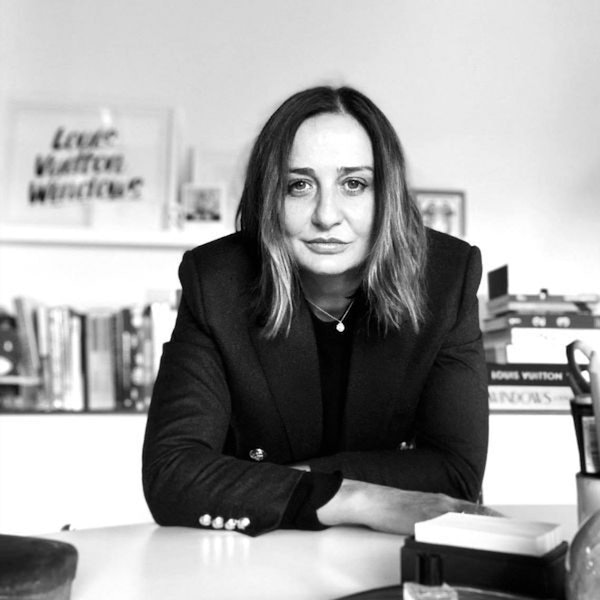 This event has been and gone. See what went down...

Faye McLeod is the self-proclaimed dreamer and Visual Image Director at LVMH and behind the world-renowned Louis Vuitton Windows. McLeod’s notoriety began when she commissioned Andrew Foster to graffiti the Liberty building in 2003 and last year celebrated ten years with the French luxury house.

Having collaborated with Frank Gehry, Daniel Buren, Yayoi Kusama and the Chapman Brothers it is no surprise that in 2015, Assouline published a 168-page hardback retrospective entitled Louis Vuitton Windows documenting her savoir-faire. After relocating to London from New York with the LVMH Group, her Studios here and in Paris are laboratories of creative talent.

Ansel Thompson has worked for LVMH for over nine years as the Design/Art Director within the Visual image Studio. Working with a multidisciplinary team of designers, his aim is to nourish, nurture and direct the creative process.

Ansel studied Industrial Design (BA) at Central Saint Martins and continued at the University of the Arts London as part of a socially responsive, practice-based research initiative and returned as a visiting lecturer.

• The fundamentals of planning your window design

• The importance of windows in a time of social distancing

• Creating memorable displays on a budget

• How to use your store windows to inspire community

• Advice on your own storefronts. Submit your questions here.

This session will be broadcast live on Zoom. Sign up to reserve your place.

Our eventsDon't be a stranger, join one of our monthly events 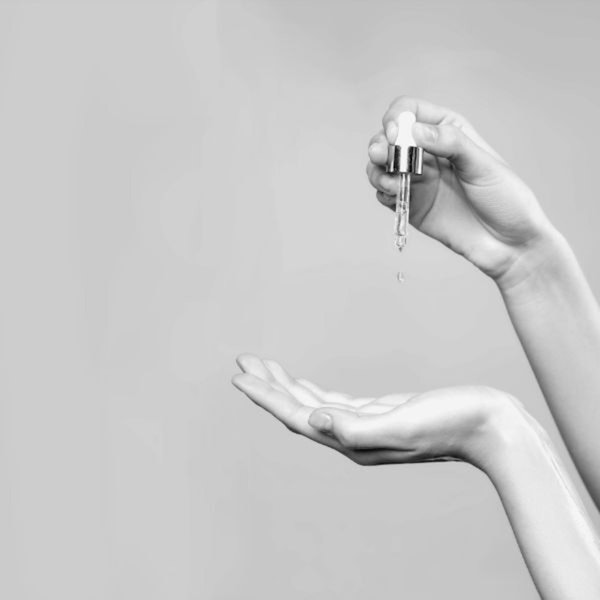 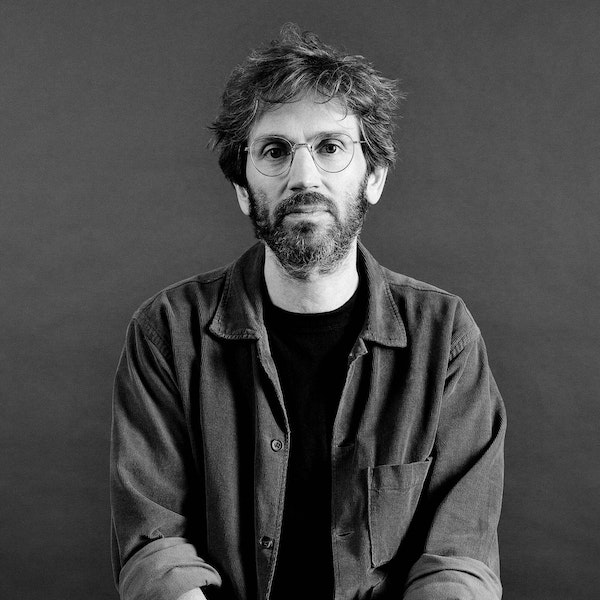 Simon Beckerman, founder of Depop is here to answer all your questions